The Birth of Regional Energy Networks 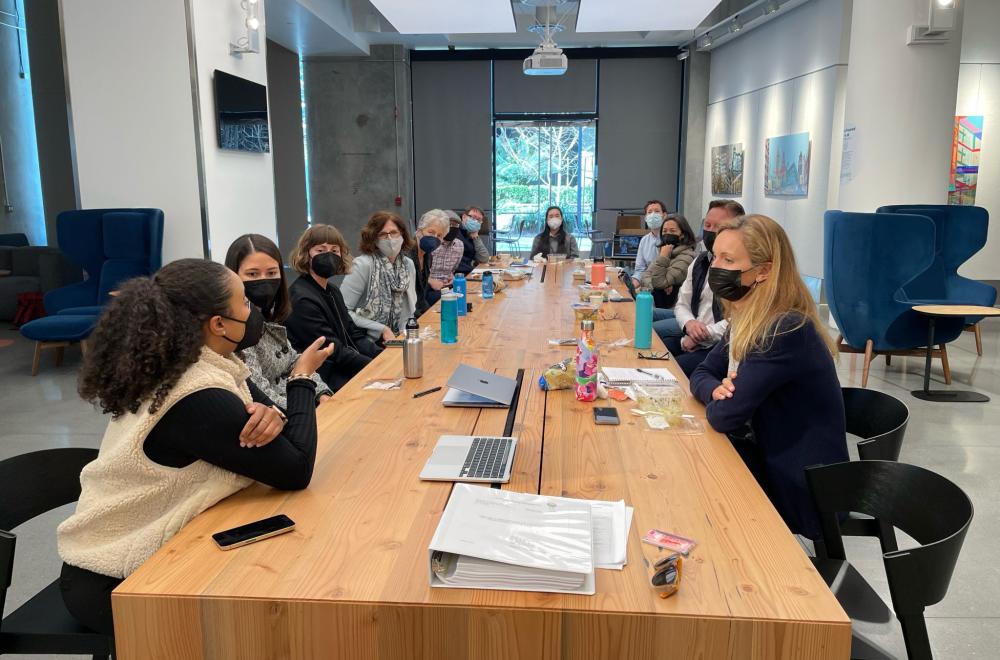 In 2011, a group of local governments made an audacious request to the California Public Utilities Commission (CPUC). As far back as 2007, the Local Government Sustainable Energy Coalition (LGSEC), a statewide network representing clean energy and climate resilience interests to state regulatory agencies, had explained that the energy efficiency programs designed and offered by the investor-owned utilities were not nimble enough to engage local governments and their residents. For example, local governments wanted to integrate the marketing and delivery of programs such as energy efficiency, demand response, and renewables. They wanted to train planning and building inspection staff on green building codes and build local government capacity to undertake new initiatives like training local contractors.

Through a complex and lengthy CPUC regulatory process, LGSEC advocated that local governments needed to be more directly involved in developing and delivering these programs because they have a better understanding of their communities’ energy efficiency needs. The audacious request in 2011 was for the CPUC to direct the utilities to dedicate a small amount of the funds they collect from ratepayers to regional energy networks (RENs). As the Regulatory Consultant for the LGSEC, I led this advocacy effort.

The idea for the RENs was years in the making, along with others such as funding regional energy managers for local government clusters, developing innovative methods to serve customers who historically have not participated in energy efficiency programs, and extending program funding cycles from three years to ten. In fact, this work started during the Great Recession, when the federal government sent large block grants to local governments through the American Reinvestment and Recovery Act (ARRA, 2009). Local Governments were required to use ARRA funds for energy-related projects, yet it was difficult to leverage these funds with the utility energy efficiency programs. This was primarily due to the unwillingness of the utilities to adjust their funding, contract requirements, and program design. As the ARRA funding drew to a close, LGSEC members wanted to build on the work they had begun to help California meet its climate goals.

Once LGSEC identified RENs as their objective, the idea had to be formally brought to the CPUC. Through ongoing participation in the energy efficiency proceedings, LGSEC successfully advocated for the CPUC to extend the 2010-2012 program cycle. In addition to the continuity this provided for program delivery, the extension gave the LGSEC the perfect opportunity to recommend that the CPUC pilot the RENs during the extension year. To further solidify the REN concept and to garner support, LGSEC met with stakeholders, CPUC and Energy Commission staff and Commissioners, and legislators and their staff. The most active local government participants were from Santa Monica, San Jose, Fresno, San Francisco, Los Angeles County, Santa Clara County, the Association of Bay Area Governments, and the non-profit group The Energy Coalition.

Initial success came in May 2012, in a 488-page decision (!) from the CPUC. Five of those pages direct local governments to submit proposals for RENs. Later in 2012, BayREN and SoCalREN submitted proposals for two-year pilots. These regions were ready to roll, with the Association of Bay Area Governments and County of Los Angeles as lead agencies and the capacity and political will to implement complex, new organizations. Those first two pilots were successful, and in 2019 the RENs were given permanent status. Since then, there are two more RENs (3C-REN and I-REN), and there is an additional REN application pending (Rural REN). Local governments across the state are expanding their ability to help solve the climate crisis.

I gave up regulatory advocacy in 2016, to join Contra Costa County as the County’s first Sustainability Coordinator. In 2022, our team doubled from two to four full-time staff as our Board of Supervisors and community saw the good work we are doing on all the areas in our Climate Action Plan, including energy. We would not be here today were it not for the insight and hard work of LGSEC and BayREN all those years ago.

Looking forward, I hope the RENs will build on this solid base to expand their offerings and funding beyond energy efficiency. Let’s double down on the commitment to help the residents and communities most impacted by the climate crisis. Who knows how far we can go in the next ten years?

Jody London is the Sustainability Coordinator for Contra Costa County. Prior to joining Contra Costa, she worked for six years at the CPUC, and another 20 years representing local governments and non-profits on state regulatory matters.